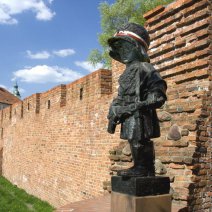 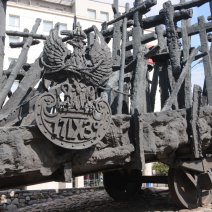 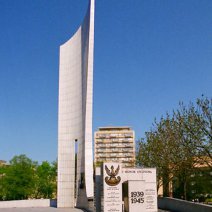 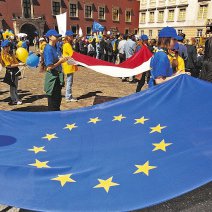 Arrival in Warsaw, the city commemorating the battle and martydrom of Polish people. While German occupation 1939-1945, the terror was the only way to govern, so Warsaw became the center of resistance and the capital of the Polish Underground State. It was an unique phenomenon in the whole history of European resistance movements. On request dinner at the local restaurant in the Old Town. Overnight in Warsaw.

Today you will visit the sites dedicated to the memory of the war’s tragic occurences. During the II Word War the city was completely destroyed and the rebuilding of the Old Town was one of the biggest reconstruction Project in Europe. Together with the Royal Castle, the whole area of the Old Town was placed on UNESCO’s World Cultural Heritage list. The Tomb of the Unknown Soldier, a fragment of historic Saski Palace is devoted to the nameless heros fallen in battle for Poland’s freedom. A walk in the area of  former ghetto includes the Monument of the Ghetto Heroes commemorating a combat of Jewish people against Nazis during the uprising in 1943. Visit to Pawiak Prison Museum, which was a German Gestapo prison and then part of the Warsaw concentration camp. A short stop at the Monument of Warsaw Uprising, unveiled on the 45th anniversary of Warsaw Uprising. Overnight in Warsaw.

The Warsaw Uprising was a struggle by the Polish Home Army to liberate Warsaw from Nazi occupation during World War II. The Uprising began on 1st of August 1944 as part of nationwide rebelion and continued for 63 days until the Polish surrendered. Visit to the Warsaw Uprising Museum, which is considered the most modern museum in Poland. It collects photographs, weapons used by insurgents, letters and other testimonies of how life was during 1944. You will find there the interactive displays as well as the Palladium Cinema playing footage taken by the Polish insurgents' own cameramen. The names of insurgents fallen during the Uprising were placed on the 156-meter long Memorial Wall. In the afternoon free time or visit to the Palmiry Cemetery, located 25 km from Warsaw, which was one of the sites of German mass executions of Polish intelectuals, politicians and athletes and Modlin Fortress, one of the biggest Polish fortresses and the place of “Battle of Modlin” during the Invasion of Poland. Overnight in Warsaw.