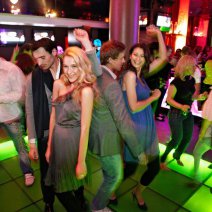 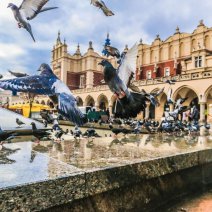 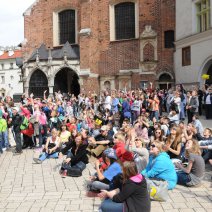 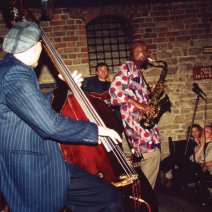 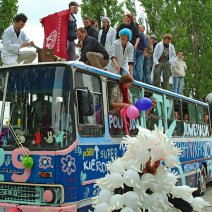 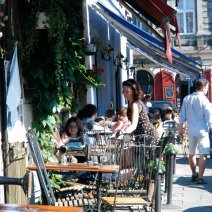 Arrival in Cracow, meeting with our tour guide and check in. Afterwards, guided walk through the city center. Cracow is Poland’s most attractive university town. Nowhere else you will find so many pubs and bars. Cracow, with 750.000 inhabitants, ceased to be the capital of Poland in 1596, but it has maintained its role of an important cultural center. The Old Town, registered on UNESCO’s List of World Cultural Heritage, was not destroyed during World War II, which is why it preserves its very special medieval atmosphere. Today, the Market Square, once the biggest in Europe, is a popular meeting point of the youth and attracts people with many cozy Jazz clubs, Rock houses, pubs and discotheques.

Day 2: University and Salt mine

In the morning, visit to the Jagiellonian University and meeting/discussion with Polish students. Afterwards, city sightseeing tour of Cracow – former residence of Polish kings. In the afternoon, excursion to the UNESCO salt mine in Wieliczka, only 12 km away from Cracow. At a depth of 130 m, you admire subterranean chapels, restaurants, banquet halls, a soccer ground and a sanatorium.

Full day excursion to Auschwitz & Birkenau, 60 km away from Cracow. Here the Nazis erected the biggest concentration camp during World War II, where more than 1,5 million people lost their lives. Today the whole area is memorial museum. After the visit, you will watch a documentary film on the camp’s liberation by the Soviet Red Army.

Day 4: Visit to a Polish school and Jazz concert

During today’s visit, you will have the chance to see the conditions of Polish schools and talk to pupils and teachers. Afterwards, free time for individual activities – for example a visit to the Aquatic Park. In the evening, visit to a Jazz concert in one of Cracow’s innumerable clubs.